CD Automation is pleased to announce that will participate at the OMC Exhibition 2017 with a stand:

The Offshore Mediterranean Conference and Exhibition is a biannual event that draws to Ravenna the major international oil companies, from Europe, Nord Africa and the Middle East.

The first OMC edition in 1993 was attended by a few thousands visitors and 55 exhibitors. In 20 years, OMC reached an important position among the main oil & gas exhibitions and thanks to its presence Ravenna turns every two years into the capital of the energy industry. From 2012, OMC has been promoting the Renewable Energy Mediterranean Conference & Exhibition – REM, a new exhibition on renewable energies. Ravenna hosted REM 2014 on 26-27 March 2014. 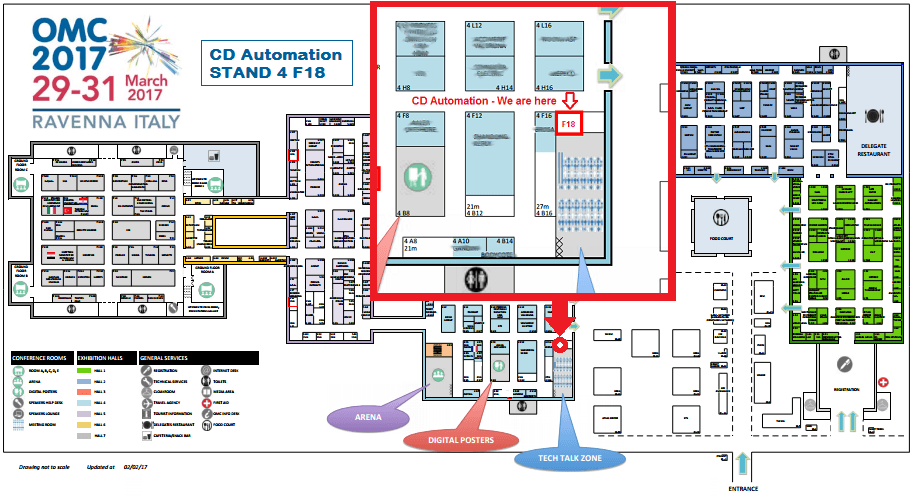 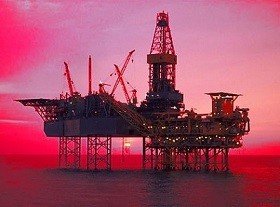 Download the latest exhibitors list at the below link: you can search them by product or service using your a keyword or by name following the alphabetical listing. 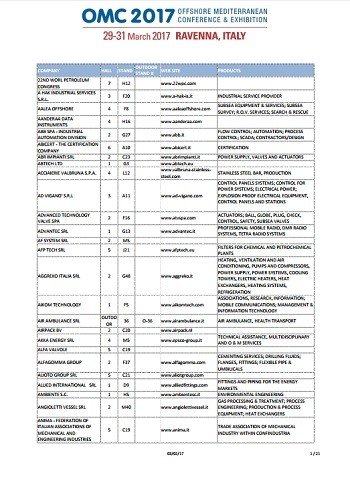 The Pala De Andre’ complex is on the eastern outskirts of Ravenna, at 5 minutes drive from the city centre. The Exhibition and Conference venue is clearly signposted and can be reached:

For your convenience, parking spaces are available free of charge at Pala de André and nearby. Volunteer staff are available to assist and direct participants, however please note car parks are not supervised and organisers cannot be responsible of any damage/theft in these areas.
In town all blue line parking spaces are toll parking (from 8.00 a.m. to 8.00 p.m only). Look for the parking meter closer to you, pay and display your ticket on the dashboard.

HOW TO REACH RAVENNA

Ravenna is at the crossroad between S.S. 16 Adriatica, which runs all along the Adriatic coast, Motorway A14 (from Milan, Florence, Bologna) and Highway E45/E7, which gets directly to Rome.

Ravenna can be reached by train from Bologna (1 ½ hours) and Rimini (1 hour) which are connected to all major national and international lines. Ravenna railway station is a 5 minute drive from OMC venue.

There are direct regular air services into Bologna from most Italian and European airports. Main intercontinental airports are Milan, Venice and Rome.